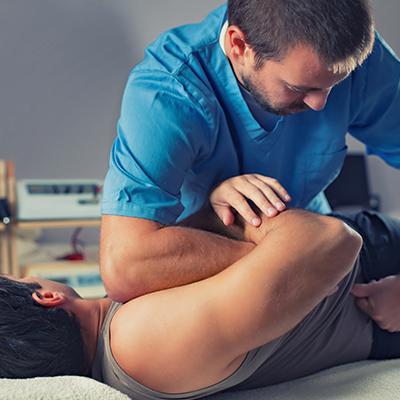 A famous pastor and theologian was discussing healing miracles. He said, “Everyone believes in miracle healing. If you break a bone, you expect that over the course of 4-6 weeks, the body will form new bone cells to heal the wound and make the area stronger than before. A miracle is the same process, but instead of taking 4-6 weeks, it takes 4-6 seconds.”
You’re a healer. When you cut your finger, do you ever wonder how it heals? Is it the Neosporin that heals the cut? Is it the Band-aid that keeps out the infection? Are stitches causing it to heal? Of course not! It’s your own inner brilliance. None of those things aid the healing process in any way. Not to get too scientific, but our body’s own intelligence directs the healing in four phases: hemostasis, inflammation, proliferation and remodeling.

You may not even know what some of the words in the healing process even mean, but your body is so smart that it happens anyway. The cells that make up your body are dying and being replaced every day. It happens so often that as you read this sentence, roughly 25,000,000 cells have died. Don’t worry because today you will make 432 billion more. Whatever your age, your body is many years younger. In fact, even if you’re middle-aged, most of you may be just 10 years old or less. It is believed, the average age of all the cells in an adult’s body may turn out to be as young as 7 to 10 years.

Our bodies are healing every day unless there’s interference. Thus, every adjustment is ultimately a miracle. It speeds up a natural process that God has placed in the body that was being interfered with to allow a patient to heal. To reach their potential as the full healer they were born to be.

Now you know why we say “POWER’S ON!” after each adjustment! 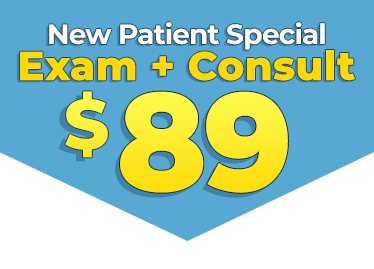